TheHand of Fatima is an ancient talisman that symbolizes feminine power. Bast (also known as Bastet) is the ancient Egyptian Goddess of protection and cats. The seven chakras are Root chakra: This is the first and lowest chakra, believed to govern basic survival instincts.

Here is a genuine Natural Stone stretchy bracelet with Seven Chakra Stones, a silvertone Hamsa Hands of Fatima dangle charm, silver plated Buddha heads and a purple silk tassel. It is approximately 6.5 inches and stretches to 7.5 inches or more (for a small/medium wrist).

This is a one of a kind Hamsa Hand, CHAKRA and magical stones (Hematite, Selenite, Amethyst, Agate, Aventurine, Sodalite, Jade) bracelet which was envisioned and created at our Northern California Sanctuary,
The Hand of Fatima is an ancient talisman that symbolizes feminine power. Originating from the Hebrew word hamesh, literally meaning five, the hand is worn as a defense against negative energy, deflecting the gaze of the evil eye away from the wearer.
The seven chakras are:

All the round stone beads measure approximately 8 mm. They are all real stones and each of the stones have special characteristics to assist one on their spiritual journey of self realization.
All of the stones have been supercharged with vibration transference and blessed in the “Bast House” temple by Ankh-sen-Aset, priestess and Reiki Mistress. Bast (also known as Bastet) is the ancient Egyptian Goddess of protection and cats. Re, our Mau Cat, is meditating in the Bast House, with happy cat thoughts.

On sale
Fresh seasonal flora and herbs from our Sanctuaries 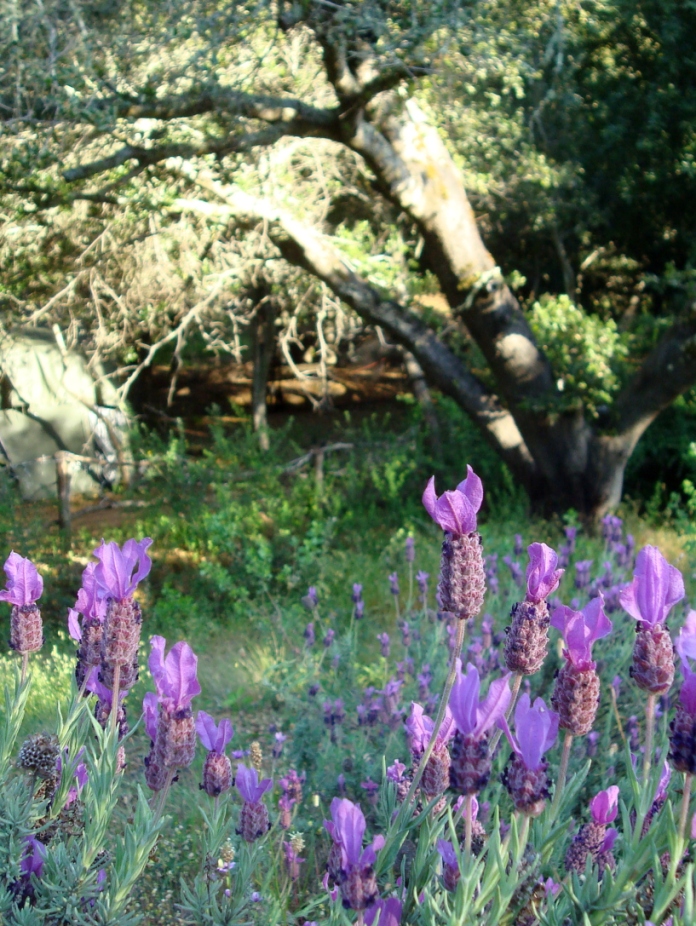 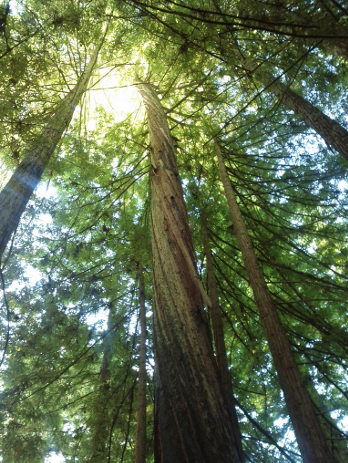 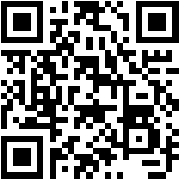